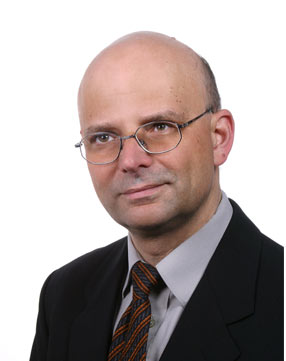 I graduated from the University of Szeged, where I read history, Hungarian language and literature, and later philosophy. I completed my doctorate under the supersvision of Márta Fehér at the Department of Philosophy and History of Science, Budapest University of Technology and Economics in 2005. I am currently on staff as a college professor at the Faculty of Pedagogy, Gál Ferenc College, Szarvas. My research focuses on the history of philosophy and the philosophy of science in the Romantic period with special regard to Schelling's philosophy of nature and its Hungarian relations, including the influence of the Göttingen tradition and of Kant's philosophy. I organised several conferences and workshops between 2008 and 2015, and edited and published just as many volumes of transactions and select papers on topics ranging from interactions between philosophy and literature to the history of sciences, most notably that of geology, physical anthropology, mathematics and physics in the eighteenth and nineteenth centuries. In addition, I have managed to bring about a system of co-operation with several researchers from the Friedrich Schiller University of Jena and arranged the publication of a book in German on the scientific relationship between German and Hungarian members of the Mineralogical Society of Jena.